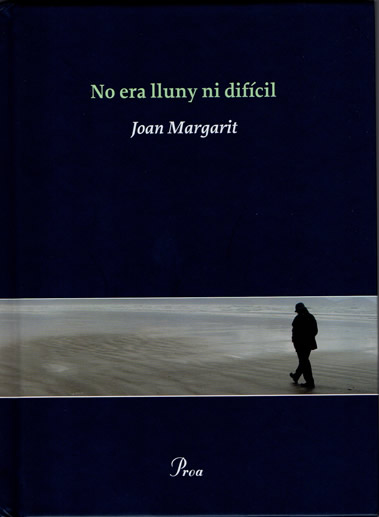 PENULTIMATE POEM TO MY MOTHER

With the war over, we would play in the street,
and on hearing a plane you would come out to find us
until the sound was lost beyond the clouds.
These are the ruins of that safe place
that once was there for childhood.
One morning, I got up
very early, and you were in the dark,
sitting at the kitchen table
just like a gull in the cleft
of a rock during a storm.

All I see is the tiny light of a house
that is no longer there,
but it makes me feel less wretched.
Until the danger is lost on the horizon.