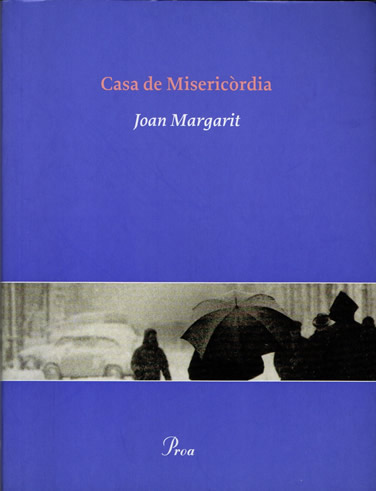 The man reads insomnia in the dark pane.
Here, where later they built the hotel,
that lad concealed beneath a stone
a love-letter and made a map,
the real map of a treasure.
But the treasure was an act of cowardice:
the words he didn’t dare to say to a girl.
His final love-letter,
that he did indeed put into her hand.
Then the cowardice or the contempt—
he will never know—came from a woman.
Dawn was approaching the hotel windows
like a warship.
No woman remembers any letter.
The clouds forecast cold and snow.