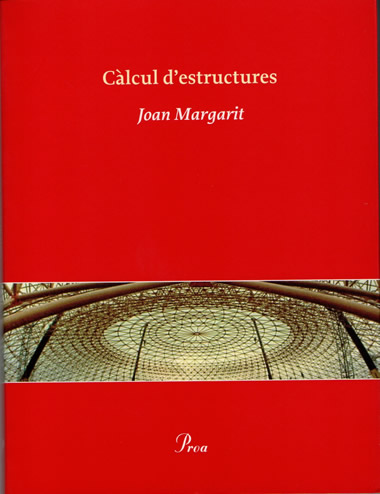 It was crouching in a furrow, and when I picked it up,
it felt as though your hand was in mine.
There were patches of dried blood on one wing:
the tiny bones, like ribs,
were shattered by buckshot.
It tried to fly but, trailing the wing,
could scarcely drag itself along the ground
before hiding beneath a stone.
I still feel that warmth in my hand,
because a fragile creature gave meaning
to each of my days. A fragile creature
likewise now beneath a stone.