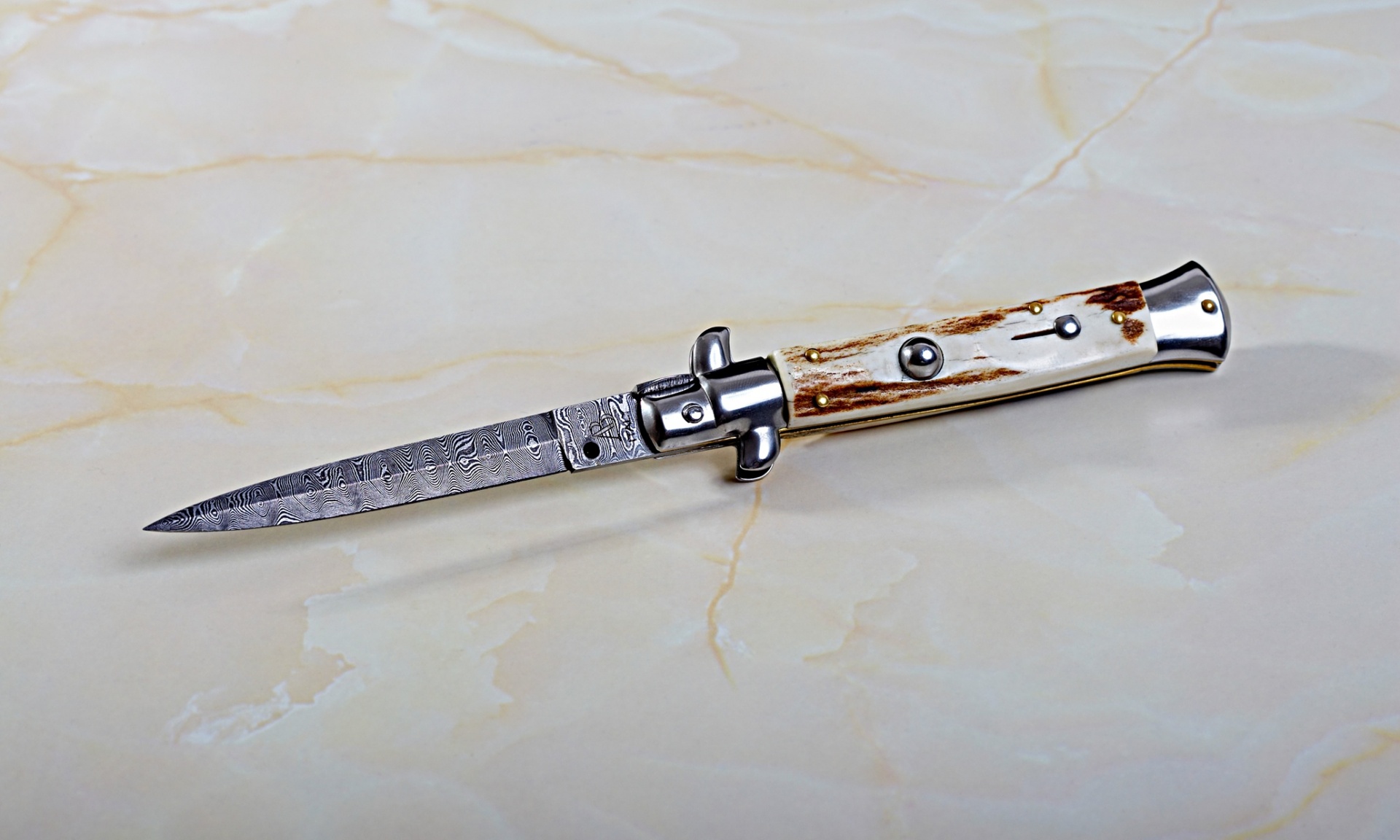 Go to the source
http://www.theguardian.com/books/2015/feb/16/poem-of-the-week-first-love-joan-margarit#img-1