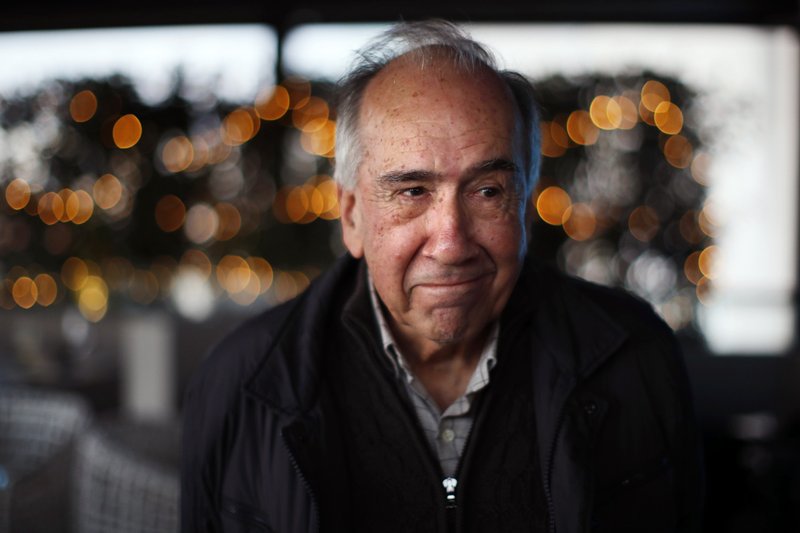 Margarit, who is also an architect, has published more than 20 volumes of poetry — mainly in Catalan but also in Spanish. The 81-year-old has won several awards for his verse, including the Pablo Neruda prize in Chile.

“If a poem cannot console a person in a difficult situation then it is not worth anything,” Margarit told Spanish news agency Europa Press after hearing he had won the Cervantes Prize.

The jury said Margarit “has enriched both the Spanish and the Catalan language and represents the plurality of our culture.”

Catalan, along with Spanish, is spoken in Spain’s northeastern region of Catalonia.The award for Margarit comes amid an increase in tensions in Catalonia over its separatist movement.Asked about the political situation in Catalonia, the poet said he was “tired” of it.

The prizes are presented each April 23 on the anniversary of the death in 1616 of Miguel de Cervantes, author of “Don Quixote,” in a ceremony attended by King Felipe VI.